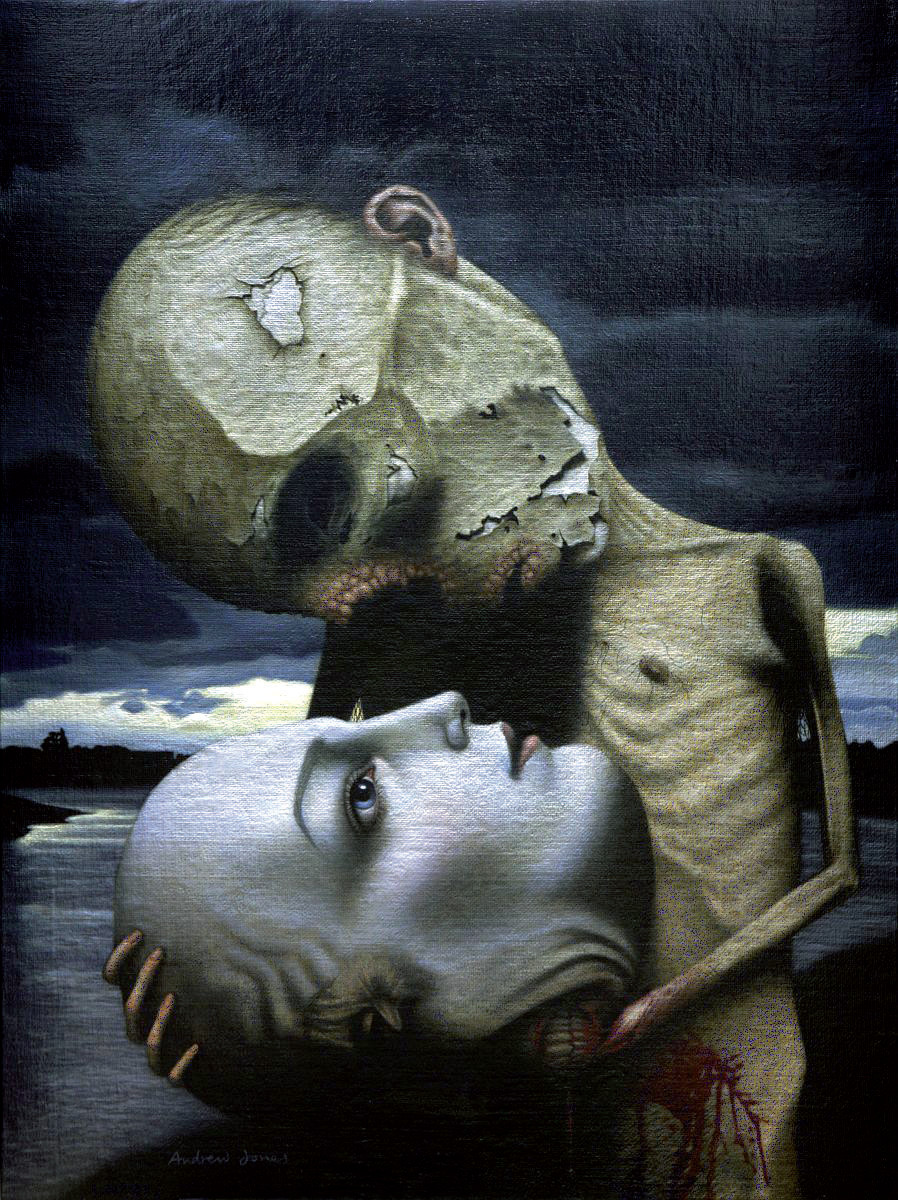 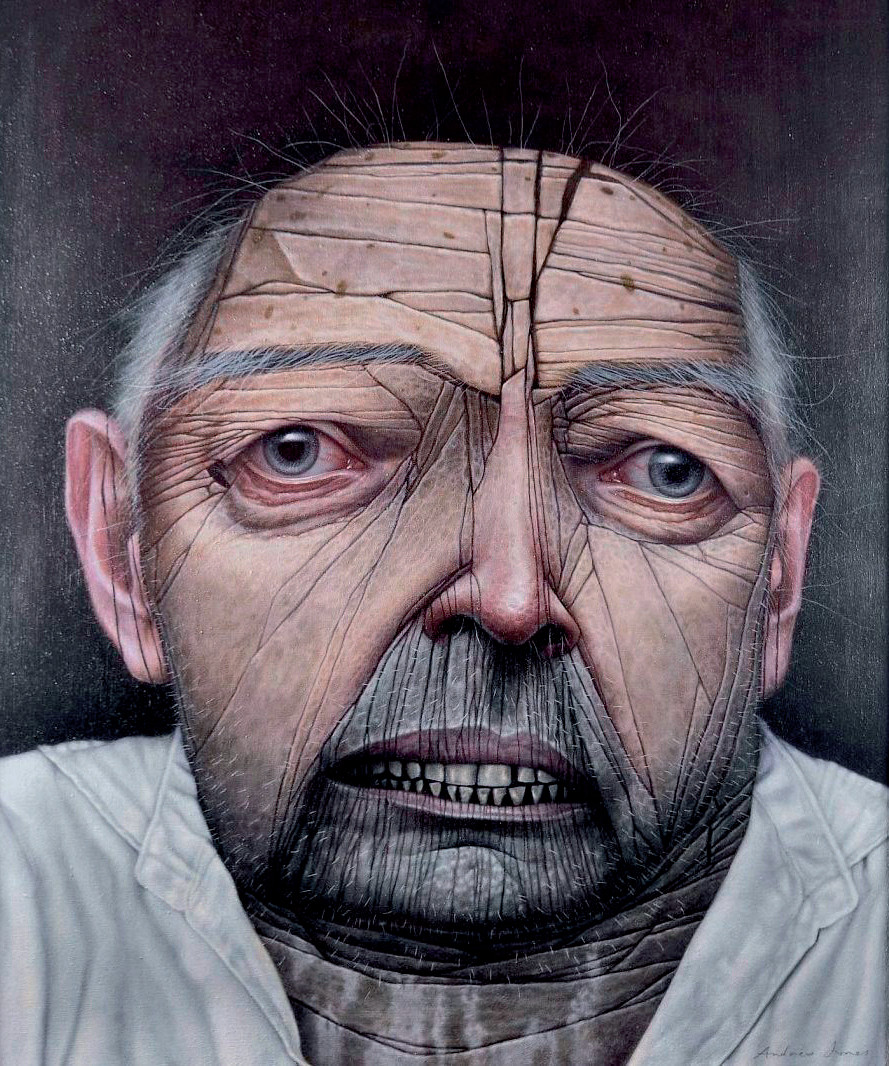 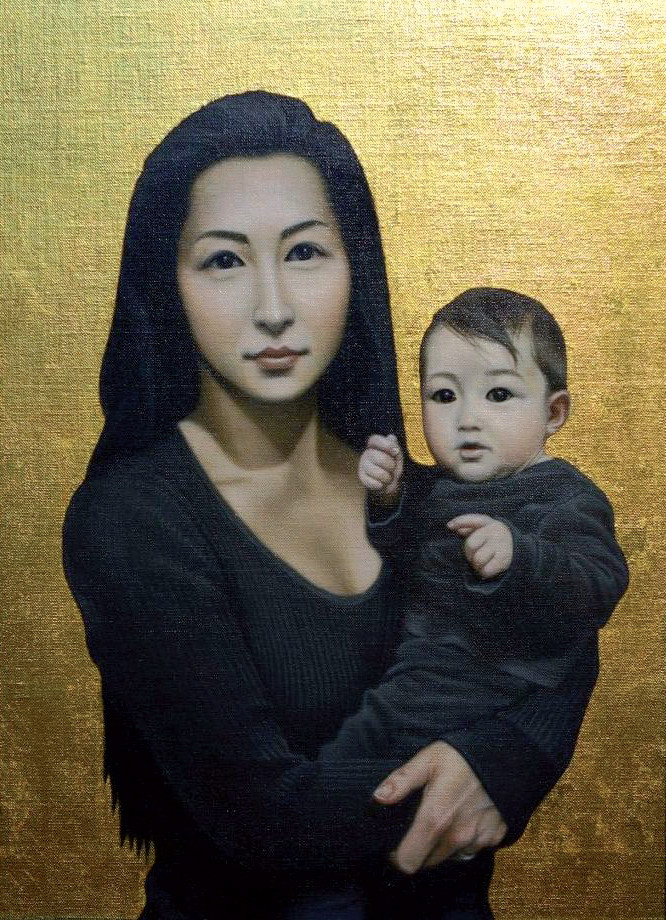 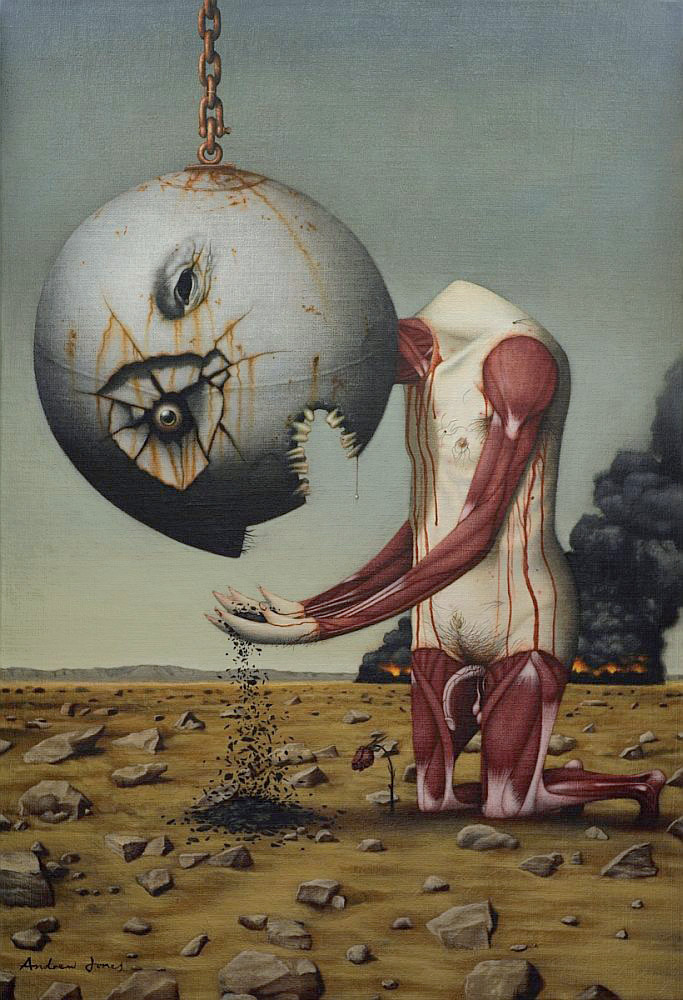 As a child, I was already inspired by the representations of Cyclops devouring the octopus in the Odyssey, by Gauvain beheading the green knight, then by the martyrs and certain pious images revealing the spectacular tortures suffered by these persecuted believers.
A feverish mix of heroic-fantasy, horror, and science fiction in comics has stimulated my imagination as much as Bosch, Caravaggio, Titian, Van Eyck and many others have developed my sense of aesthetics.

If my works may appear at first glance as fantastic, in the sense that they seem superficial in their representation of an unreal world, on the contrary, I seek to make visible the horror that escapes the perception of healthy and balanced people.
There is a real world on the periphery of ours, beyond the horizon, which becomes briefly visible at the moment of awakening, in certain silences, in the appearance of despair, failure and discouragement: something like the inevitability of disintegration and death, like the madness of hope, the uselessness of the struggle against chaos. I create icons to celebrate the absence of God, the failure of the birth of messiahs, the worthless reliquary of our ossuaries, the tearing of St. Anthony by his demons, the decomposition of the crucified.