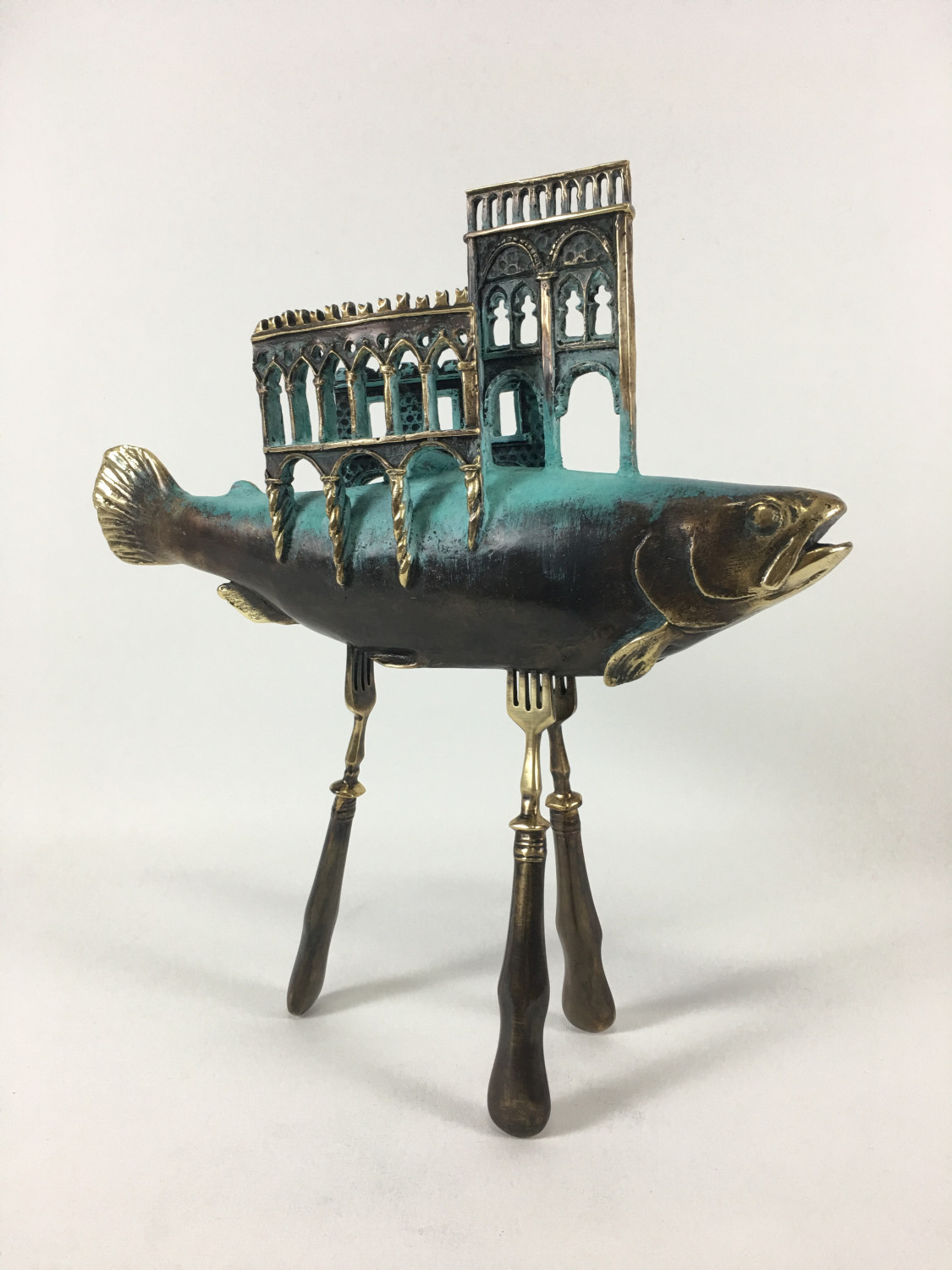 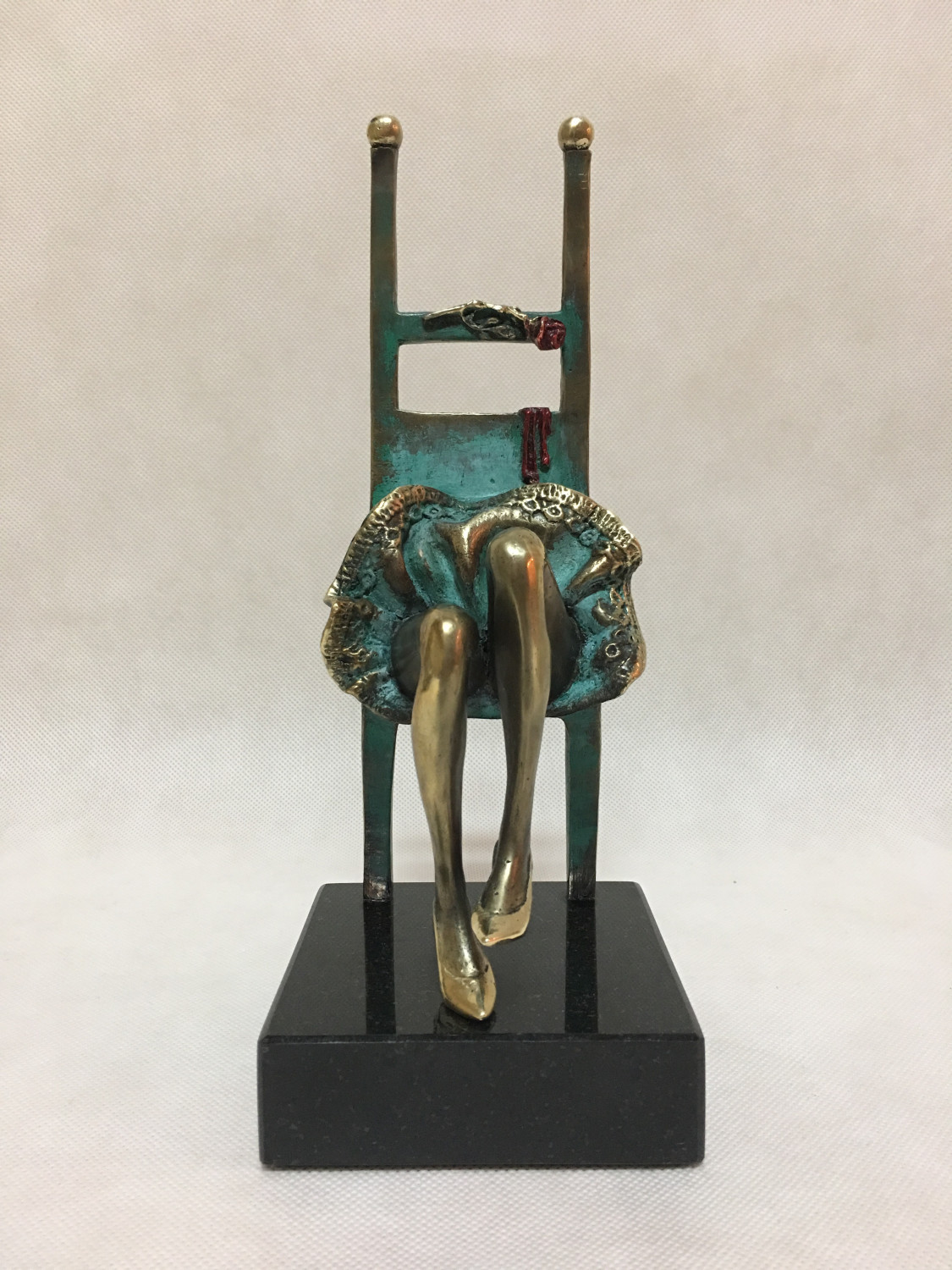 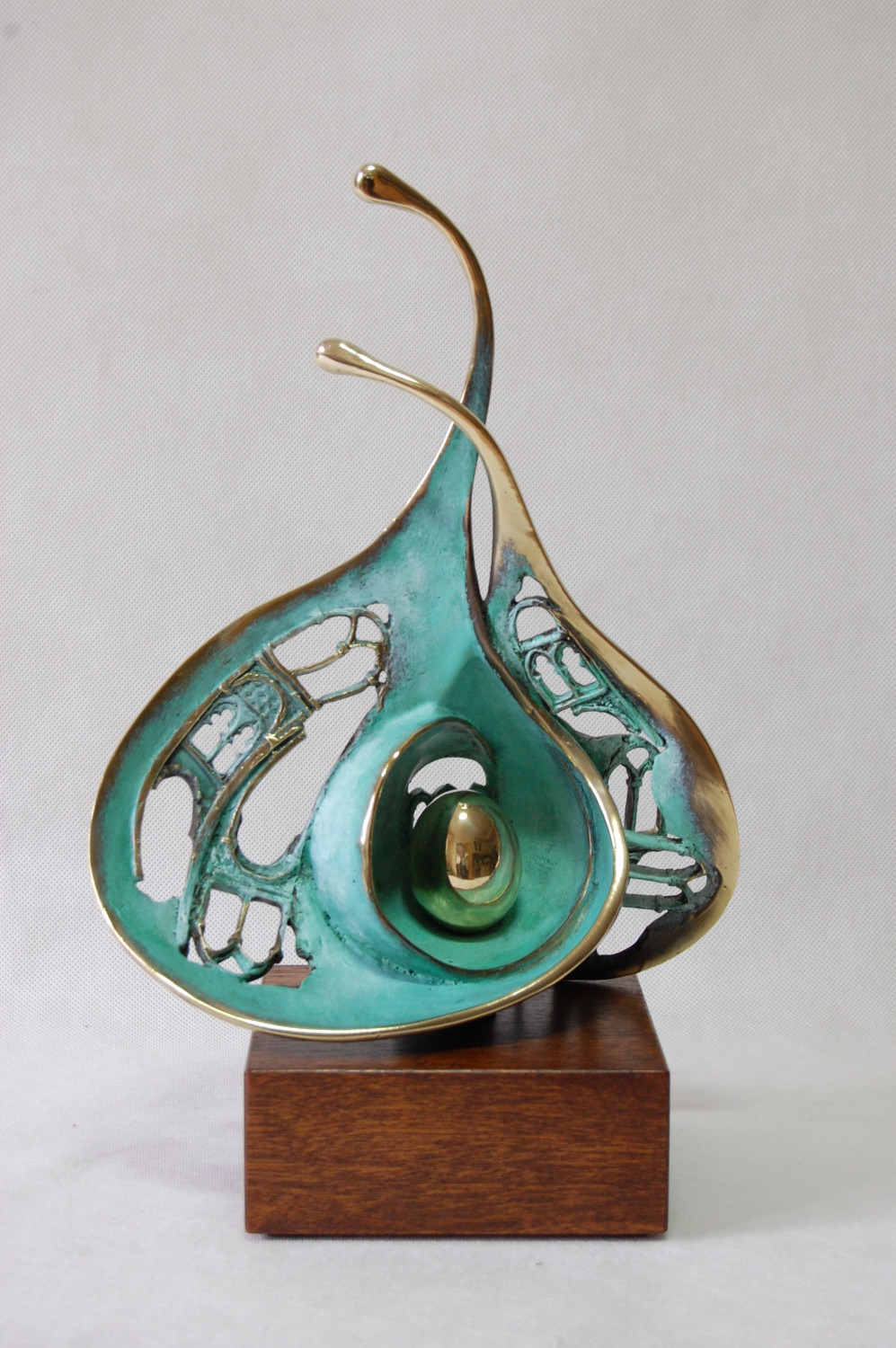 Kasia Bulka Matlacz was born in Warsaw and graduated from the Academy of Fine Arts in Warsaw, Faculty of Sculpture in 1991. In 1999 she received a scholarship from the Ministry of Culture and Art of Poland.
She received awards from companies such as : AXA, AIG, Kraft Foods, Credit Suisse, Newsweek, Forbes, European Bridge League "Hall of Fame".
Her works are in private collections and art galleries in Germany, Austria, France, Netherlands, Great Britain, USA, Japan, Poland, Russia.
- First place and public award at the Wielkopolska Salon 2012 Poland.
- Participation in the last summer exhibition at the Castle Gallery in Birmingham in association with INSIGHT Building Creative Talent.
- Awarded an honorable mention at the third edition of the NanoArt competition for the sculpture "Nanoparticle "Galerie Roi Dore, Paris (August 2017)
- GRAND PRIX-Gold Medal at the Salon d'Automne - Coubron - Paris for the sculpture "A Dream about Venice" (November 2013)

I use an ancient casting technique called "lost wax" to create my sculptures. My sculptures combine surrealistic, grotesque and fairy-tale elements, inspired by artists such as Henry Moore and Salvador Dali.
I combine ordinary objects, whose uncommon context creates magical weavings and metaphors, presenting animals and people in unusual situations.
My sculptures are deeply impregnated with hidden meanings, secrets and subtexts.
These elements serve to show the complexity of the human condition, its ambitions, limitations, advantages and disadvantages.
I have a desire to spark the imagination of the audience and give them something to think about.
« Man's most important mission on Earth is to saturate everything with a spiritual element ». - Salvador Dali (The Journal of a Genius).
Every time I begin work on a new sculpture, I have the curiosity of a child who can't wait to finish the experiment.
My sculptures appeal to a sensitive public who want to contemplate the metaphysical world of the imagination.